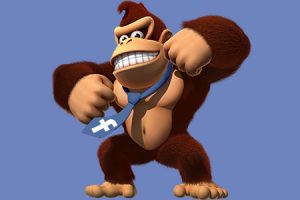 In spite of the apparent rough year suffered by Mr. Zuckerberg and his little company, Facebook reported Q4 profits nearly of $7 billion, 61% better than the same period last year. Including Facebook subsidiaries Instagram, WhatsApp, and Facebook Messenger, the company serves 2.7 billion people, so if they can’t figure out a way of making money, they should all just go home. (See Bob Hoffman’s latest revelations about Facebook’s double-dealing later in this issue.) By way of comparison, Sirius XM reported a paltry $1.5 billion in revenue for the last quarter of 2018.