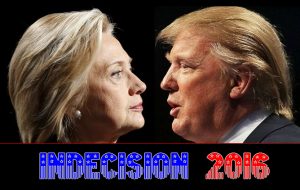 To find out how small-market broadcasters are leaning in the upcoming presidential election, and how they feel about the future of our industry under a Clinton administration or a Trump administration, we conducted a survey with just two questions:

1. Who are you planning to vote for in the presidential election?
2. Which major candidate, if elected, would have the most positive effect on the radio industry?

We also provided room for comments.

Due to the sensitive nature of the questions and the polarizing effect of this year’s election, we used SurveyMonkey to gather our responses, ensuring that no one—not even we—could identify the source of those responses.

I don’t think the results of our survey would be a big surprise to anyone: Donald Trump won out over Hillary Clinton, 62%-18%. (The “Third Party Candidate” option did as well as Ms. Clinton.) 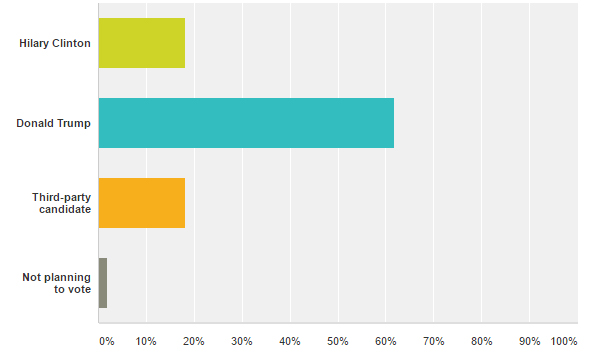 The results among broadcasters were just as decisive when it came to the second question: Nearly 60% of our respondents felt that the radio industry would be in better hands in a Trump administration, while just over 11% felt that way about a Clinton administration. Curiously, nearly a third of you didn’t seem to think that it made that much difference one way or the other.

As with many surveys, but especially this one, the comments (or, as we say in the trade, the verbatims) tell the real story: 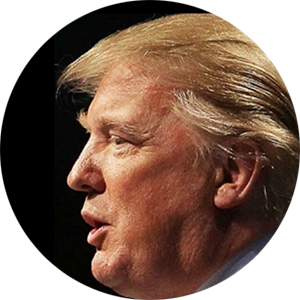 Not thrilled about the choices, but I’m holding my nose and voting for the lesser of two evils.

Clinton is a Democrat and a socialist like Obama. At least Trump is a capitalist.

Trump may be able to slow the regulation train down somewhat, but the system will likely push on regardless.

Clinton will just be more of what we have had. More regulations.

My choice is to elect a businessman. The other major party candidate is a professional politician of questionable ethical and legal qualities. Strike that—there is no question she has major ethical and legal issues.

I am proud to be a local community broadcaster, and share such a deep love for our noble profession. Yes, it is a noble profession. Unfortunately, the FCC (and others) refer to us as a dinosaur when they talk about our “antiquated, out of step” business model, and yet they justify leaving the unacceptably outdated Cross-Ownership provisions on the books.

Our industry is full of young(er) talent that is highly skilled and capable of navigating the landscape ahead. I just worry that those who don’t understand our reality, and control our ability to compete, will likely cause those highly skilled to head to more—perceived—fertile ground.

As for the election, Hillary would simply be more of the same, on steroids. And yet, Donald seems to shoot from the hip. Guess I’ll take my chances with Don, and hope like hell we hang on to the Senate. No matter what, it will likely be a hellatious ride.

The reason I have selected Trump is because he will be good for business and our advertisers. If Clinton is elected, it will be a very challenging four years with no growth whatsoever.

My vote is against Clinton as much as it is for Trump.

Trump will be for less government control over our industry. He understands business, large and small, better than anything the other party has to offer. It helps if we have a decision-maker that has had to make a payroll, not get a payday.

I really wish question one had a selection of “Don’t know yet” because I really don’t and I have serious reservations about both major candidates. I made a selection based on the choices given purely from a business standpoint as an owner. We need less regulation and real relief on group health insurance rates, which are becoming astronomical for small businesses and unaffordable. I truly believe I won’t finally make up my mind until I step into the voting booth.

I don’t feel that my role as a broadcaster is appreciated by Clinton. I am concerned that broadcasters are continually given unfunded mandates and are regulated by an agency that seems more concerned about procedures than substance.

Trump is the lesser of two evils.

320 million people in the U.S. and our real choices are a liar and a lunatic! I’d prefer a third party candidate but, realistically, that’s akin to not voting at all. Quoting one of our children, “Trump may be the best, or worst, President ever.” 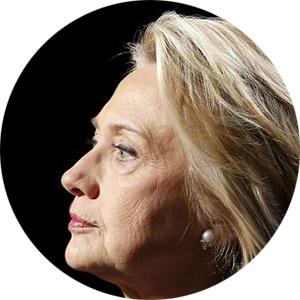 Donald Trump’s only possible positive effect would be on the career of Vladimir Putin.

Choosing the “lesser of two evils” by voting for Hillary Clinton. Mr Trump’s failure to demonstrate any Presidential demeanor and his outlandish statements on multiple topics sealed my choice. I vote Republican for president—but not this time.

I am a bit chagrined over both candidates, but Donald Trump is downright dangerous! I simply do not understand why the GOP even let him get this far to be their best candidate for the nomination!

If Trump wins, he will be the last president of the United States.

Clinton may have flaws. However, I’m convinced she can handle the duties of president. I don’t believe Trump would be effective as president. His behavior is alarming. Too much of a risk for me.

I don’t think either candidate has given much thought to radio. 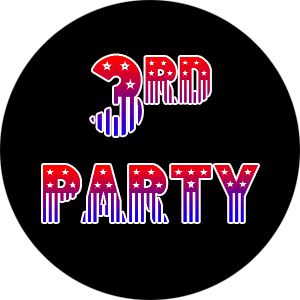 I support Johnson. Both major candidates are equally controversial and will be major news makers. As a Talk radio station, they both generate a lot of conversation.

Our political system is BROKEN when we end up candidates like these.

Not proud of either candidate.

I don’t trust either of them. I’m just hoping FCC fees don’t increase any more!

Both candidates are beyond pathetic.