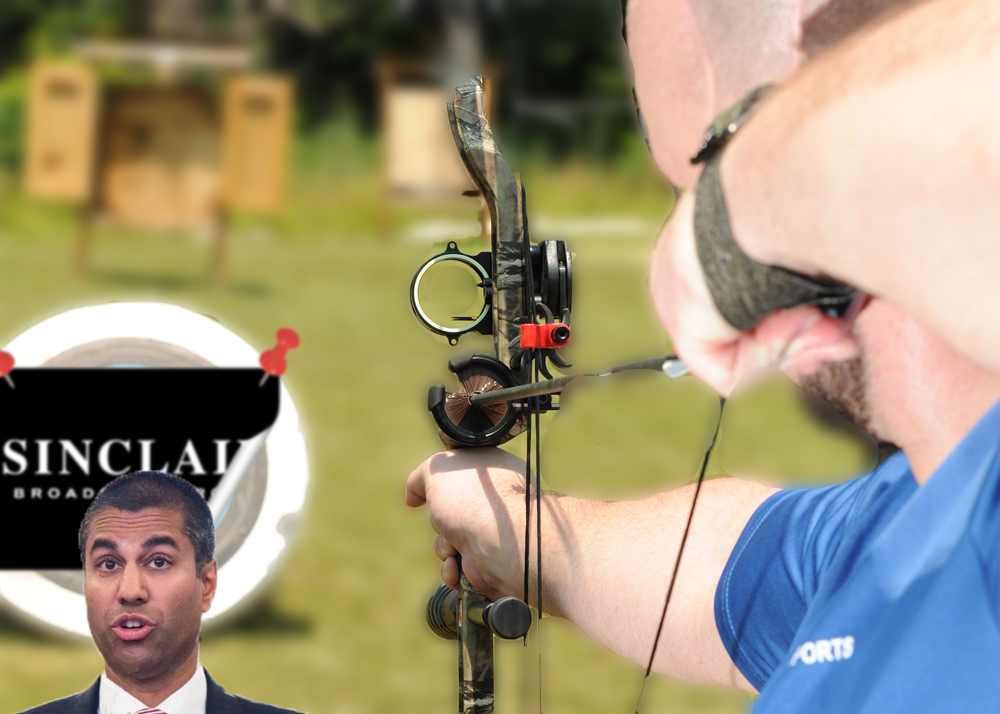 So a couple of Congressmen have accused FCC Chairman Pai of conspiring to make sweeping regulatory changes to benefit just one television company.

Never mind that many of the changes have nothing to do with television.

Never mind that these changes redress decades-old policies that make no sense today.

Never mind that these changes benefit all broadcasters.

Never mind that we have been calling and lobbying for these reforms for years.

Yes, there are ties between Sinclair — the television company in question — and the current administration.

Yes, the aggressive alt-right activism of Sinclair is sufficient to set any Democrat’s hair on fire — and the hair of anyone, for that matter, who has concerns about a monopolistic propaganda machine parading opinion as fact, whatever the politics or point of view.

If legislators want to target Sinclair, well and good, as long as their ammunition comprises facts and due process. But to go after a principled agent of change and progressive policies that harm no one and benefit many is the height of irresponsible politics.

When confronted with legitimate, proved charges, the standard response almost always includes the words “politically motivated” or “political witch hunt.” In this case, I believe those words are appropriate and accurate. Our industry — and our nation — have enough real problems without the distraction of tenuous connections and specious accusations.