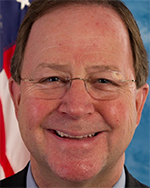 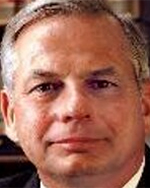 A pair of U.S. Representatives from Texas, Democrat Gene Green and Republican Bill Flores, are advocating for a special fund to reimburse radio stations for their esimated $50 million in costs from the TV incentive auction repack. In a letter to House Appropriations Committee Chairman Rodney Frelinghuysen (R-NJ) and Ranking Member Nita Lowey (D-NY); and Subcommittee on Financial Services and General Government Chairman Tom Graves (R-GA) and Ranking Member Mike Quigley (D-IL), Green and Flores wrote about “an unintended yet significant impact on the hundreds of radio stations that have transmitters co-located on TV towers” which must either move, shut down, or reduce power for weeks or months while work on the TV antennae is done. Flores and Green want the funds to be included in H.R. 4986, “RAY BAUM’s Act,” to authorize funds for stations affected by the repack.