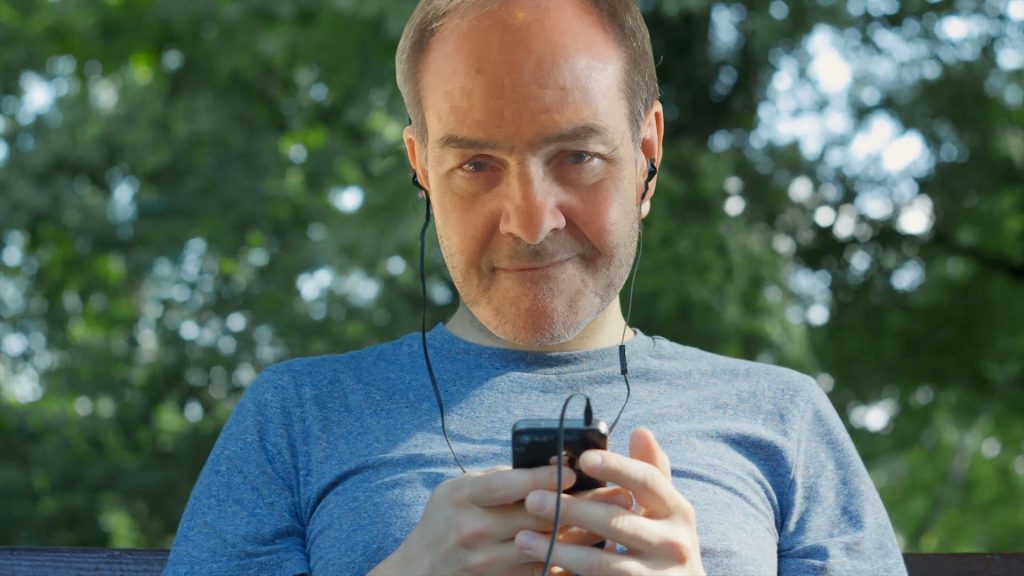 Now that NextRadio has released an iOS version of its app, those of us who have not been 100% loyal to the cause can participate in the coming sea change. I’ll admit it: I turned in my Android device for an iPhone some years ago, and in general I have not been unhappy with the change. But I have felt just a teensy bit guilty about the fact that I was not supporting what has become one of the things that not only will save radio but keep it in the foreground where it belongs.

Kudos to the Next Radio people for finding a way to be relevant to the iPhone users, even without the FM chip activated. (Further kudos for applying the same upgrades to the Android version as well.)

As big as iHeartRadio is, we have to remember that they own maybe 10% of all the radio stations in the United States—and that’s where NextRadio comes in. And now that the NextRadio app is mimicking iHeartRadio in including streaming options, and has extended its reach into the iOS world, there is no stopping it.

But, once again, to quote the infamous Pogo line, “We have met the enemy and he is us.” It’s amazing to me that there are radio stations that don’t even take advantage of the free services offered by next radio. Every single radio station in America should register with NextRadio; even the Limited option is very powerful, giving your station the ability to display your logo and other station information, and even the display of album art in sync with your music. (For complete information about the Limited and the Full options, visit http://tagstation.com/choose/. As of this writing, there is no information about where the streaming option fits into the service levels offered by NextRadio.)

Call me a cockeyed optimist, but I believe that if we overwhelm the Apple App Store with NextRadio downloads, it just might be the impetus we need to convince Apple to activate that FM chip after all.