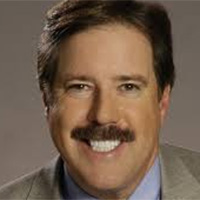 A weekend host in Denver is the latest in the string of myriad media talent who have seen their jobs imperiled or eliminated by political leanings that were at odds with station or management mission. Craig Silverman, who did weekends on KNUS, told the Denver Post that he was fired mid-shift for commentary critical of the president. The management of the Salem-owned station says Silverman was not fired and that his description of events was incorrect. Silverman—who has been openly critical of President on his own show, on other shows on the station, and on other media outlets—says that immediately following an anti-president comment, his PD walked into the studio and said, “You’re done.”