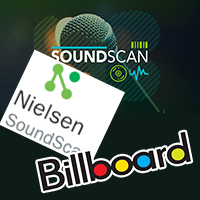 What was once SoundScan, created in the early 90s to provide insights on music consumption for Billboard Magazine, was sold to Nielsen about 10 years ago and rebranded Nielsen Music. Now, the parent company of Billboard, Valence Media, is buying that subsidiary for an undisclosed sum. According to a release from Billboard, “The purchase unites billboard with the leading music consumption analytics platform after a decade-long separation.”