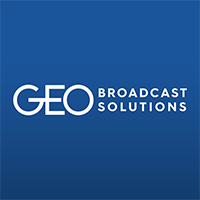 A company called GEO Broadcast Solutions has submitted a proposal to the FCC to allow FM boosters to transmit geo-targeted programming (things like advertisements and news stories) separate from the primary programming, and now the NAB has filed comments in support of that proposal, saying it “could allow broadcasters to improve service even more.” The NAB asserts that GEO Broadcast Solutions “has sufficiently demonstrated the viability of its system to enable geo-targeted programming, and that further consideration of GBS’s proposal in a rulemaking proceeding is justified.”

← Americans are afraid. Very afraid.
Congratulations to the NYSBA winners. →