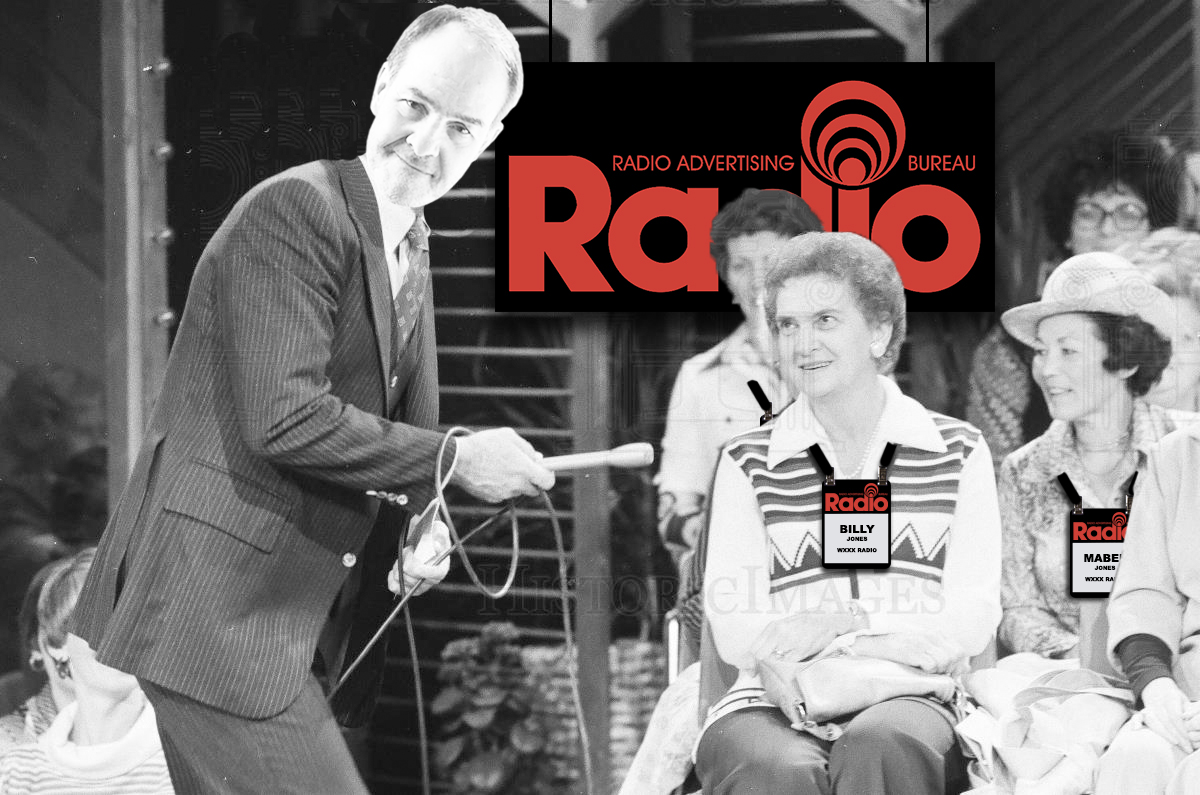 The lineup for the Radio Show looks awesome, as usual, but I have to note one glaring omission. It seems that after decades of declining effort and interest, the venerable Idea Swap has finally been laid to rest. (If it’s still there and I missed it, never mind and disregard this entire post.)

This is personal to me, because “Radio Wayne” Cornils (Google him—he should not be forgotten), John David and I cooked up the concept back in the late 70s. Originally targeted and titled “The Small-Market Radio Idea Swap,” it basically consisted of me running around the audience, Phil Donahue-style (Google him too), handing the mic to participants who had ideas they want to share. No panels, no pontificators—just raw experiences direct from the trenches. (To be sure, I had a few goodies in reserve in case we ran out of gas, but I never had to use them.)

I did the sessions for three or four years, after which it became “The Small-Medium Market Idea Swap,” and then, unbelievably, “the Small-Medium Market Radio-Television Idea Swap.” With the change of title and direction, the format also changed to a standard moderator/panel affair, with a short Q&A at the end. I’m not saying the ideas presented by the presenters weren’t valuable, but the change of format drastically reduced the number of ideas that were tossed out during the session.

I don’t know whether retaining the original format would have boosted attendance over the years, but over the years attendance dwindled to the point where any sane planning committee would write it off entirely. As it evidently did.

Too bad. If not the small-market idea swap, small-market radio still needs a session or two devoted to its own. 2018 planning committee take note!