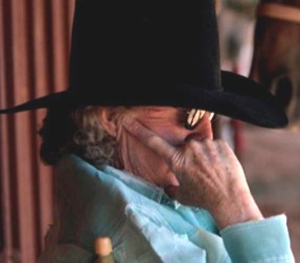 Reports from fans listening to the I-Man’s last show on New York’s WABC were shocked when, barely an hour into his show, he threw off his headphones and bolted the studio. At 7:05, after the news, he played what he’d earlier billboarded as the first song he’d ever played on the radio (“Young Girl,” by Gary Puckett and the Union Gap), then launched into a lengthy review of his career and some fond farewells—and then nothing but some feedback. And he was gone—iconoclast to the last.