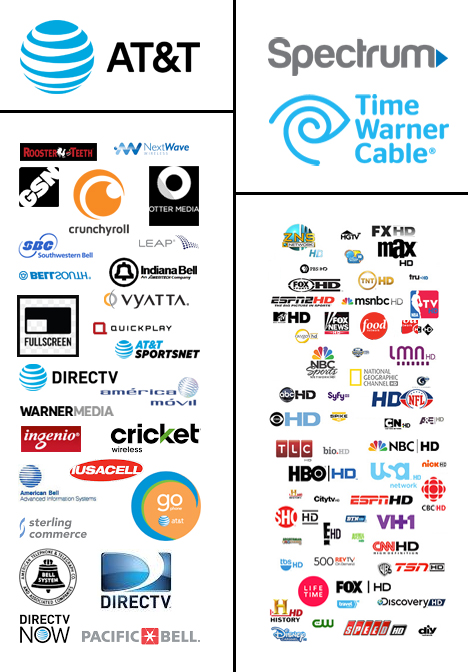 It looks like the proposed acquisition of Time Warner by AT&T is going to sail through. And that is bad for all of us.

A little background: Technically, the deal is known as a “vertical merger,” where the two parties do not offer competing products or services. In this case, AT&T produces content, and Time Warner Cable distributes it. Even so, the Justice Department tried to block the merger, contending that the deal would limit competition and raise costs. The companies, on the other hand, alleged that the takeover would allow them to compete more effectively with Silicon Valley media giants like Google and Netflix.

The Department of Justice action was a notable exception to the normal big-business-friendly rubber-stamping that has prevailed in recent transactions. The DOJ vehemently denied that their motivation in suing to block the conjoining had anything to do with administration animus—CNN is a unit of Time Warner, and the president hates CNN. (“AT&T is buying Time Warner, and thus CNN,” the president said at a campaign rally when the deal was announced. He said it was “a deal we will not approve in my administration.”)

But a federal judge ruled that the deal could proceed without conditions.

That decision might well open the floodgates for other such deals; for example, Comcast wants to grab up most of 21st Century Fox’s television assets, giving them far more leverage to compete with Disney. T-Mobile has its sights set on rival mobile-service provider Sprint. And there are scores of other deals in the wind.

Already Comcast owns NBC Universal, and Verizon owns a bunch of Internet plays including Yahoo and the Huffington Post.

So, without question, we are dealing with a major business trend, and that trend does not bode well for small businesses and consumers. History teaches us that when giants roam, the little guys get trampled underfoot.

The Giants are roaming, and there is very little we can do about it.

So, in the end, the government giveth, and the government taketh away. With all the gains we seem to be making in broadcast-specific areas (FM translators, main studio rule, and perhaps ownership caps), the general environment is becoming more hostile (Net Neutrality, consolidation of giant media companies).

The NAB is dealing with a very full plate, thank you very much, but I call upon them to broaden their horizons and see where our industry might be able to achieve small victories in staving off the onrush of non-broadcast forces that very much affect our business. Then again, that might be a slippery slope.

In the meantime, it’s incumbent upon us to seek out advocacy organizations that have the best interests of small businesses and consumers at heart. As always, SMRN will work hard to have your back on this, just as we have recommended your participation in DemandProgress for the Net Neutrality issue.

Business is booming throughout the world—the result, I believe, of macroeconomic forces that have little to do with the leadership of any given country, despite what that leadership might have you otherwise believe. And that, in the spirit of “the rising tide lifts all boats,” benefits us tremendously. But I think we have to be clear-eyed about the situation, and realize that we have what amounts to a parasitic relationship with the global businesses that are both causing and benefitting from these forces. (Strictly speaking, a parasite derives benefit from its association with a host, but causes some harm thereto; in this case, it could be argued that the harm works the other way around.)

So the lesson today, children: Be vigilant. But try not to be paranoid about it.