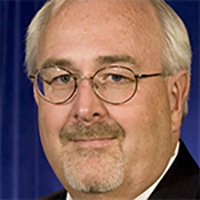 Former FEMA administrator Craig Fugate sent a letter to the House Subcommittee on Communications and Technology reminding them that local radio and television stations are still the best way of communicating with Americans during times of crisis, and that other forms of communication either fail or become overloaded. Fugate’s letter became part of the legislative hearing that the subcommittee held titled “Strengthening Communications Networks To Help Americans in Crisis.” Earlier in the week, in anticipation of that hearing, NAB President/CEO Gordon Smith also sent a letter to the subcommittee in which he called local broadcasters “first informers” and made clear his support for the Reliable Emergency Alert Distribution Improvement (READI) Act, which would improve the timeliness, accuracy, and availability of emergency alerts. 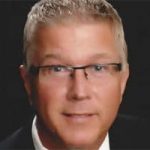 Adams Radio Group CEO Ron Stone is the driving force behind the recent “Radio Cares” radiothon, which raised over $500,000 to feed those put at a disadvantage by the pandemic. Host Jay Mitchell gets an update from Ron about Radio…