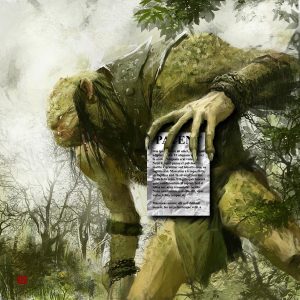 o there’s a patent on “automatically organizing computer files and folders”? I don’t know whether to laugh or cry over the amount of time and money being wasted on nonsense like this, and it’s all really the fault of the US Patent Office.

I don’t know who’s running the shop over there, but it does seem like a rubber-stamp factory these days, especially when there is abundant evidence of “prior art”—the technical term for pre-existing use.

“Automatically organizing computer files and folders”? You’ve got to be kidding me. Every computer operating system in the world does just that on a regular basis, as do many programs and apps. For the patent office to let this slip by—as they have let so many other things slip by—is irresponsible, damaging, and costly.

I don’t blame Micoba LLC for gobbling up such specious patents and filing suit in an East Texas court, known to be sympathetic to such plaintiffs. (Well, actually I do.)

But what is more reprehensible is that a system exists where specious legal actions have a chance of prevailing, and at the very least drain vital resources from companies often not in a position to survive the siphoning. (With everything that iHeartMedia is going through nowadays, one could almost place them in that category.)

If the current climate is as business-friendly as everyone thinks it is, maybe there’s something that can be done to protect businesses from this kind of nonsense.