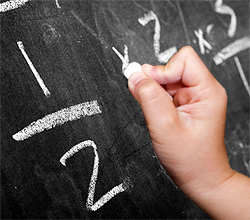 The Court Of Appeals for the Second Circuit has ruled against the U.S. Department of Justice and has upheld BMI’s Consent Degree court win. BMI President/CEO Michael O’Neill exalted, “This is a massive victory for songwriters, composers, music publishers, and the entire industry.” Meanwhile, the NAB, through EVP/Communications Dennis Wharton, said, “NAB is extremely disappointed with the court’s decision allowing fractional licensing of BMI songs played on radio and television stations. . . If sustained, this decision could disrupt the music licensing marketplace and impede the delivery of music to listeners and viewers, resulting in less airplay of their favorite songs.”