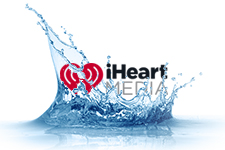 Last week iHeartMedia submitted a proposed order for approval of its fifth amended plan of reorganization—and it is likely not to be the last. The order was filed with the United States Bankruptcy Court to await final approval, but there are still several issues to be discussed at a series of meetings scheduled for later in January.