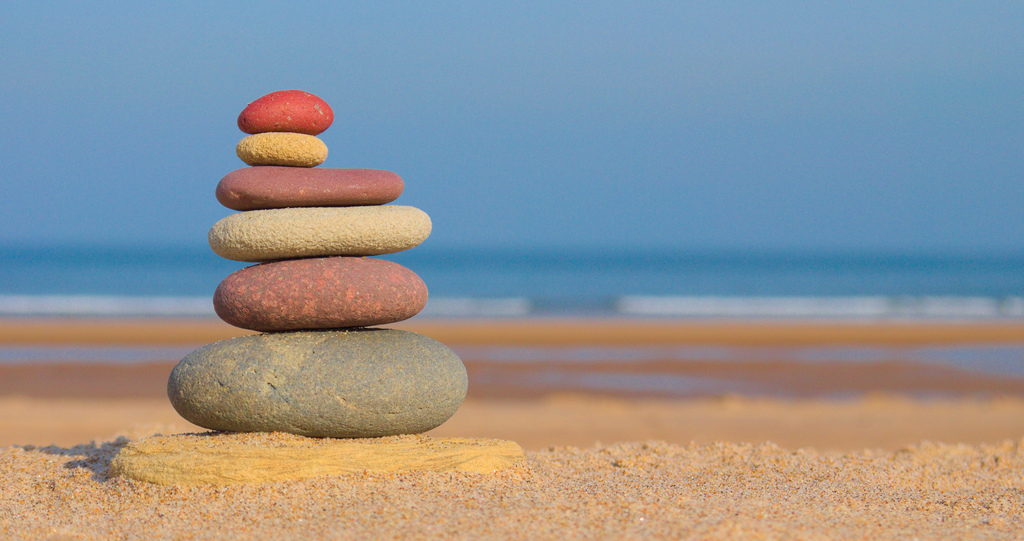 Have you ever had a prospect that has been difficult to impossible to reach? You know, someone who won’t return phone calls or emails, and you’re getting nowhere with the assistant or anyone else in the company who might have any influence.

The idea is to get the prospect’s attention. A good way do that is to send something in the mail that’s lumpy—it just doesn’t stack well with all the other mail. Because of that, your lumpy package is likely to be dealt with quickly, so it doesn’t mess up the stack.

So what do you send? It could be a station logo item like a mug or a keychain. Better yet, make it an edible—we used to get Hershey bars and rewrap them with our station logos. I’m sure you have something kicking around in the prize closet that will do the trick.

As some of you know, I have a relationship with Send Out Cards, and what I do nowadays is send a greeting card along with a couple of their superfine brownies. You can personalize the card with your own graphics—I always make sure that the prospect’s logo is the most prominent thing—and the whole thing comes in the box that definitely does not stack.

Here’s an even better thing to send: record a couple of spec spots, load them onto a USB stick, tape it to a card that says, “Play Me,” use an insane amount of packing material to make the package extra lumpy, and send it off.

Allow a few days for delivery and then make another call.

If you sent some random item or a goodie, you can say, “I hope you received my package earlier this week, and maybe that’ll buy me just a couple of minutes with you. . .”

If you sent the spec spots, then you can say, “I hope you had a chance to listen to the demo that I sent you, and maybe we can take a few minutes to discuss what changes you’d like to make before we put it on the air.”

As always, as the saying goes, the fortune is in the follow-up.

Quick story about follow-up: A couple of months ago I got a lumpy package myself. It consisted of a tiny bottle of Tabasco sauce. I was amused, but I don’t use the stuff, so I threw it away and forgot all about it.

Then, about a month ago, I got a call from a guy who said, “I’m so-and-so from such-and-such digital marketing company, and I’m the one who sent you the tiny bottle of Tabasco sauce. I’m hoping that’ll earn me a chance to tell you a little bit about what we do.” I gave him a shot, and it turned out he had some services I was interested in, so I told him to call me the next week for sure so we could discuss it further.

And you know what? I never heard from the guy again. If I had, I probably would have bought something from him. But even if I’d remembered the name of the guy and how to get in touch, I wouldn’t have taken the trouble to follow up with him, because he had proved to be unreliable. So in this case, no follow-up, no fortune.

I don’t know at what point this article about lumpy packages turned into one about follow-up, but there you have it. Both are important.

If you want to cut through and deliver a positive impression at the same time, go for the lumpy package and contents of high perceived value.

If you want to submit trust and increase the odds of getting the business, by all means follow up!