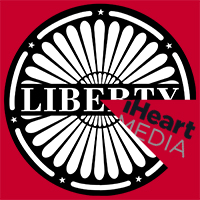 A consortium of industry-adjacent groups—the American Economic Liberties Project, Artist Rights Alliance, Center For Digital Democracy, Institute For Local Self-Reliance, Public Citizen, and Open Markets Institute—have sent a letter to the Attorney General’s office urging that the rumored takeover attempt of iHeartMedia by Liberty Media be rejected on antitrust grounds. Liberty owns a third of Ticketmaster, and, of course, Sirius XM. In the letter, the alliance opposes such a deal because that would result in “monopoly control of the satellite radio market, substantial control over the concert/live performance market, and ownership of one of the top three music streaming companies.