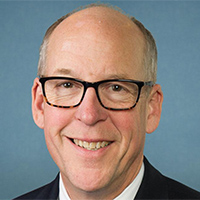 Representative Greg Walden (R-OR), a former radio station owner himself, has been a great friend radio over his 30 years in public service, but now he has announced that he is not seeking reelection and will leave once his current term expires at the end of the year. Walden made the announcement in a homemade video, where he also said that he was confident that if he were to run again he would prevail, but “the time has come to pursue new challenges and new opportunities.” Fellow Oregonian Gordon Smith, who was in both the state legislature and the U.S. Congress with Walden, commented, “I can honestly say he is one of the finest public servants I’ve ever known.”